Joseph was part of the 106th Infantry Division, 19th Reinforcement Depot. He served in Normandy two months after D-Day. His unit was stationed in a chateau in Etampes, France that was previously occupied by the Germans. He was also present for the liberation of France. 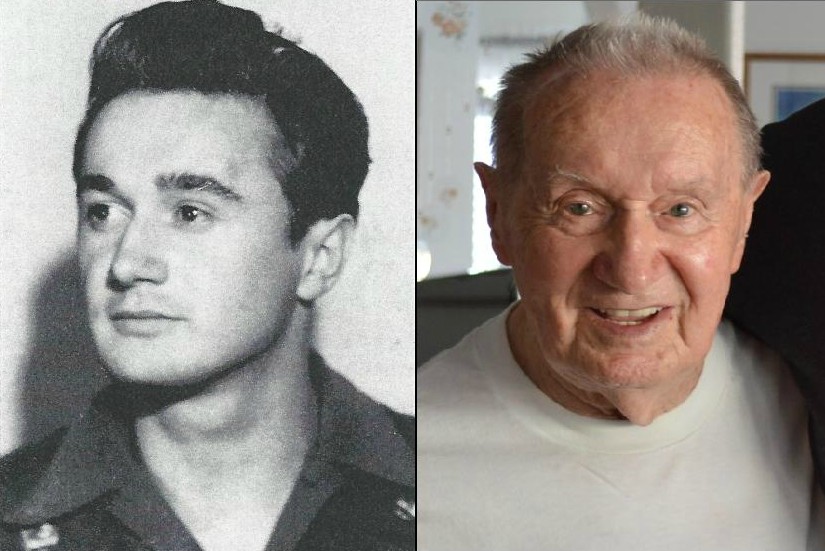